Please assign a data source for this component. 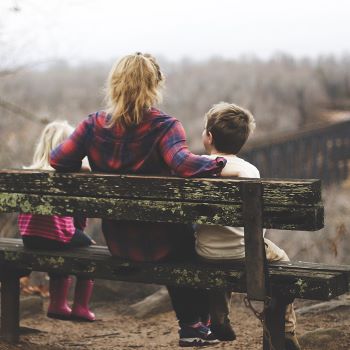 Adoptive mom, you are a warrior. You fight wars that others would never dream of. You take down your guard and get wounded on a regular basis and you do it willingly. 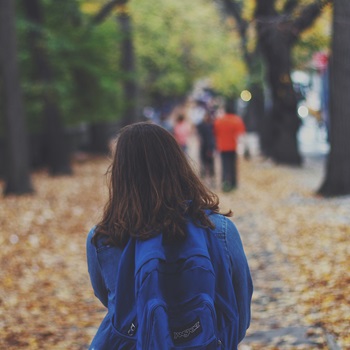 5 Things To Remember When Praying for Your Adult Children

Just because you are no longer in close proximity to your child, now an adult or on the verge of adulthood, does not mean you cannot commit them to God, and trust Him to lead them for the rest of their life. Here are five things to remember when praying for your adult child. 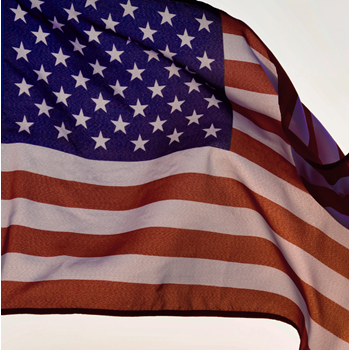 31 Prayers for Your Kids

31 prayers for your students – See You at the Altar is sponsored by National Women's Ministries to correspond with See You at the Pole, to pray for the students of your church and community. 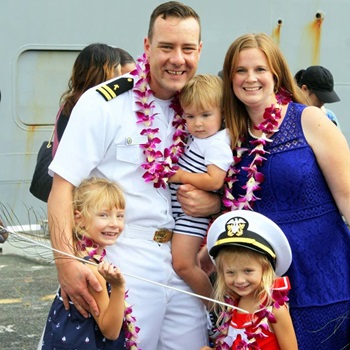 A Chaplain’s Wife: Hearing from God

She was raised in church, where her father had many positions, including eventually being the pastor. However, just being in church was not enough for April (Hurt) Riley, who would become a U.S. Navy chaplain’s wife. Her husband Matt Riley is an Assemblies of God chaplain with the U.S. Navy. April says, “I had to learn how to hear from God myself and not just through someone else.”